EU authorities are placing the Chinese company Zheijiang Huahai under increased supervision following European and US inspections which revealed weaknesses in quality management at the company’s Chuannan site in Linhai, China and will supervise the manufacture of other active substances produced by this company more closely. 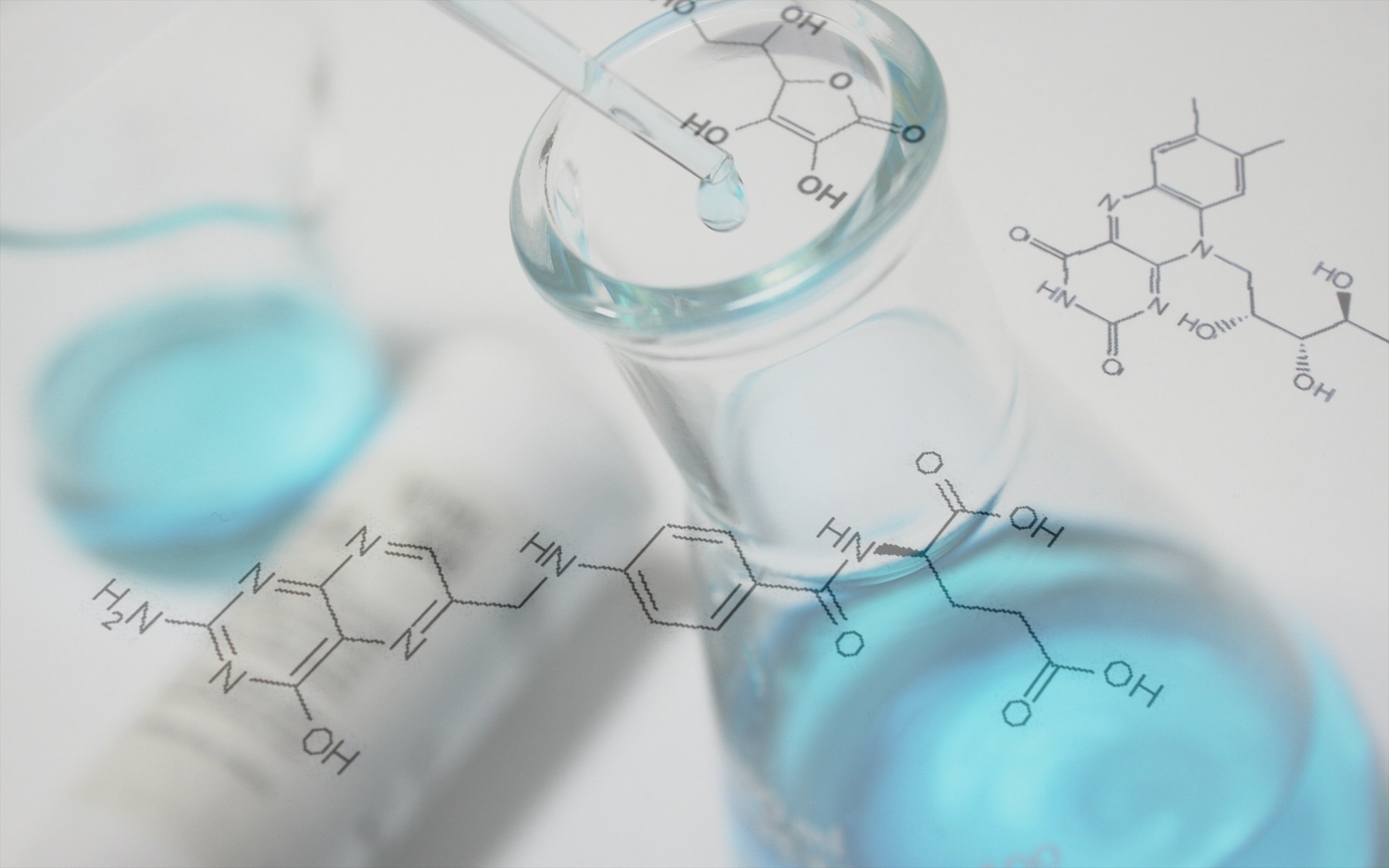 Authorities will monitor corrective measures being implemented by the company on a regular basis and increase the frequency of inspections of the site. In addition, marketing authorisation holders for EU medicines will be required to perform additional tests on all active substances supplied by Zhejiang Huahai.

Low levels of NDEA have now also been found in a third sartan, irbesartan, made by another Indian company, Aurobindo Pharma. On 8 October 2018, the European Directorate for the Quality of Medicines & HealthCare (EDQM) suspended Aurobindo Pharma’s CEP, effectively stopping the supply in the EU of medicines containing irbesartan from this company (to check the current status of CEP, please click here). 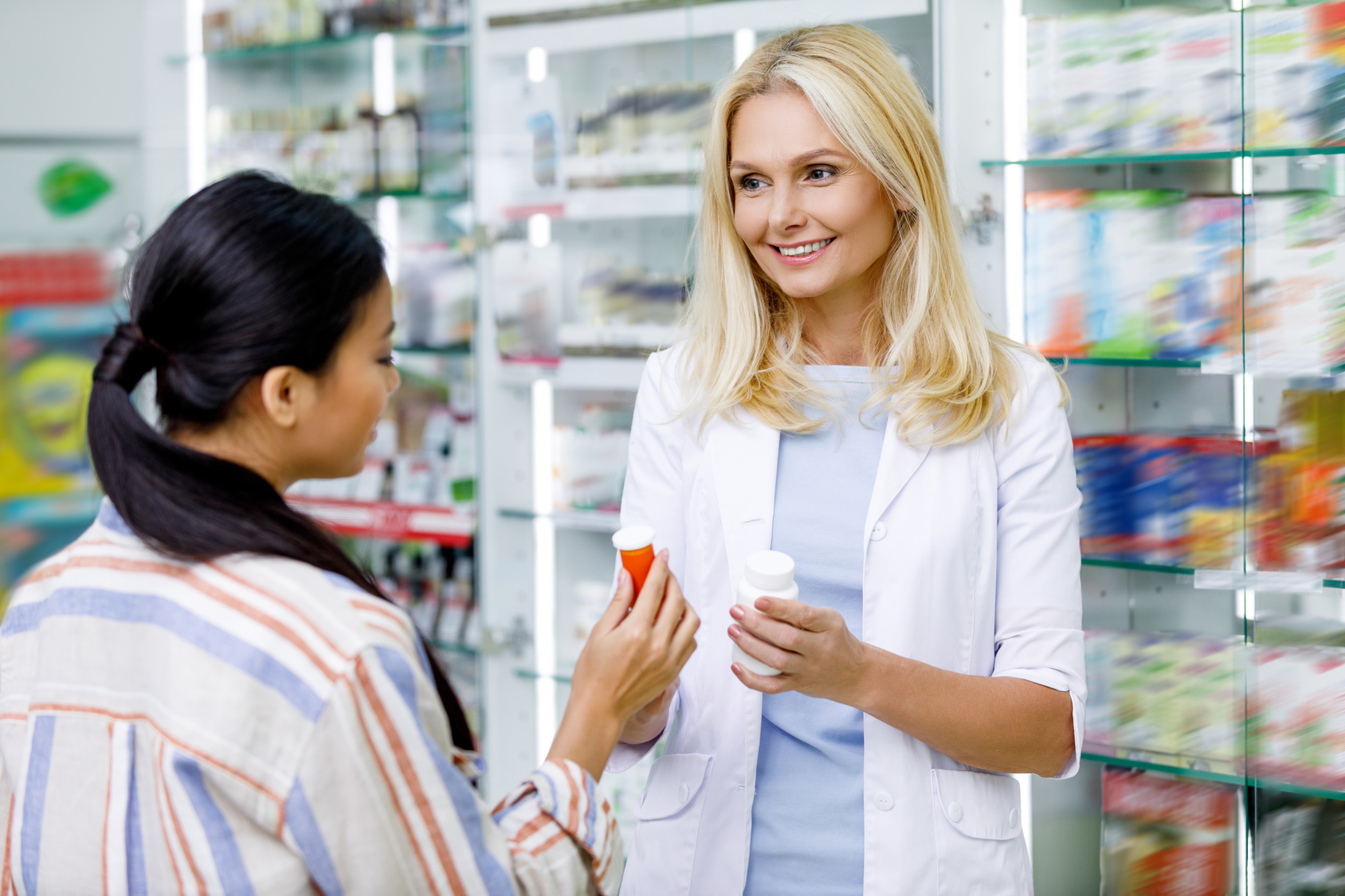 National authorities in the EU are currently considering whether to recall medicines containing Aurobindo Pharma’s irbesartan from pharmacies as a precaution. 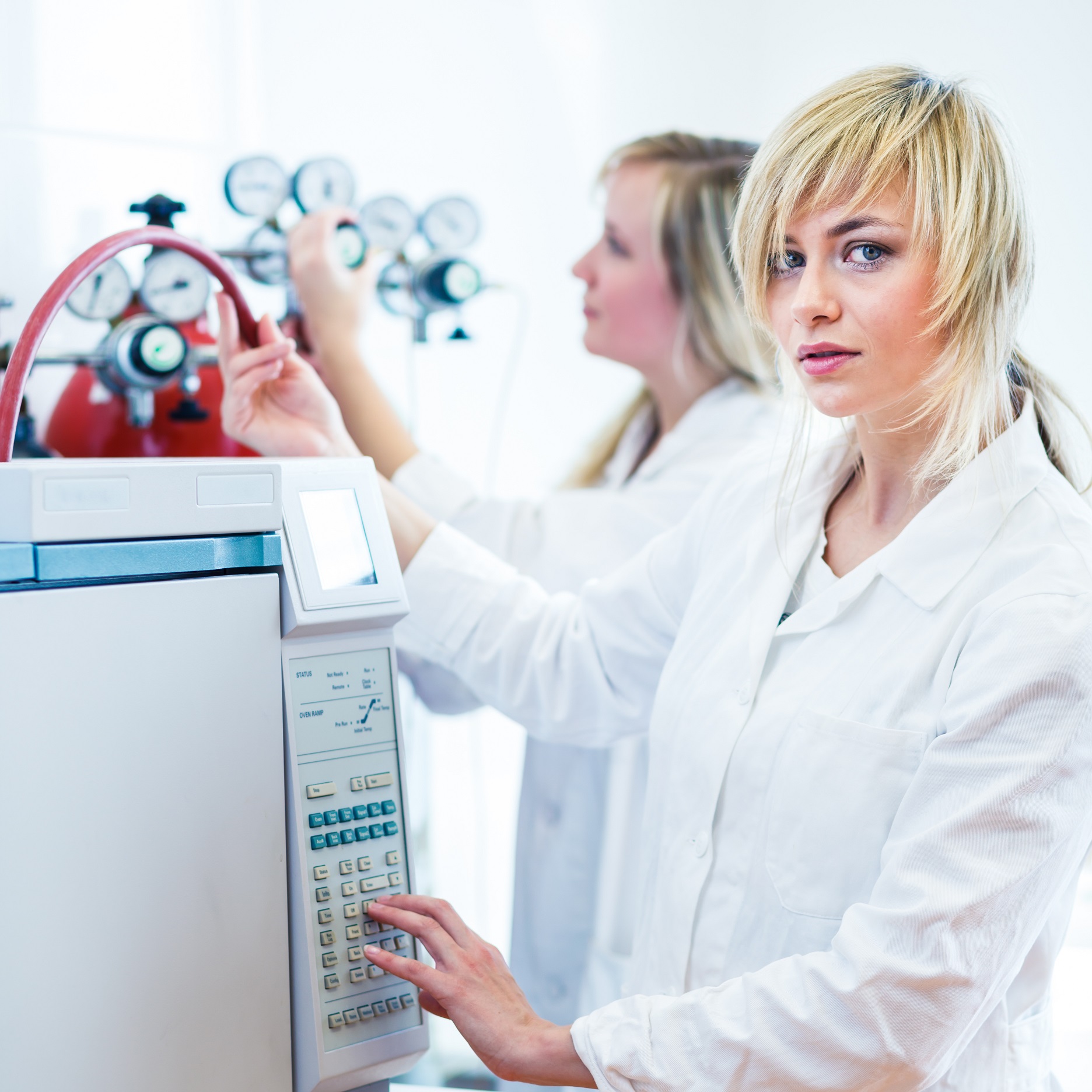 the method developed and validated for Valsartan tablets has been released by the German OMCL in Karlsruhe – the CVUA Karlsruhe method is based on UHPLC-APCI-MS/MS (and allows to determine simultaneously both contaminants.

FDA is posting a redeveloped combined gas chromatography-mass spectrometry (GC/MS) headspace method for detecting the presence of impurities N-Nitrosodimethylamine (NDMA) and N-Nitrosodiethylamine (NDEA) in valsartan drug products. This method should be validated by the user if the resulting data are used to support a required quality assessment of the API or drug product, or if the results are used in a regulatory submission.

We have already informed on our website about the ongoing review of valsartan and other ‘sartan’ medicines due to the detection of impurity N-nitrosodimethylamine (NDMA) as well as suspensions of CEPs by EDQM in Part I, Part II, Part III, Part IV and Part V entries.