Omega-3 fatty acid medicines are not effective in preventing further heart problems after a heart attack!

On 29 March 2019 EMA confirmed that omega-3 fatty acid medicines containing a combination of an ethyl ester of eicosapentaenoic acid (EPA) and docosahexaenoic acid (DHA) – EPA and DHA are commonly found in fish oils – at a dose of 1 g per day are not effective in preventing further problems with the heart and blood vessels in patients who have had a heart attack. This is the outcome of a re-examination requested by some of the companies that market the medicines concerned, following EMA’s original recommendation in December 2018. 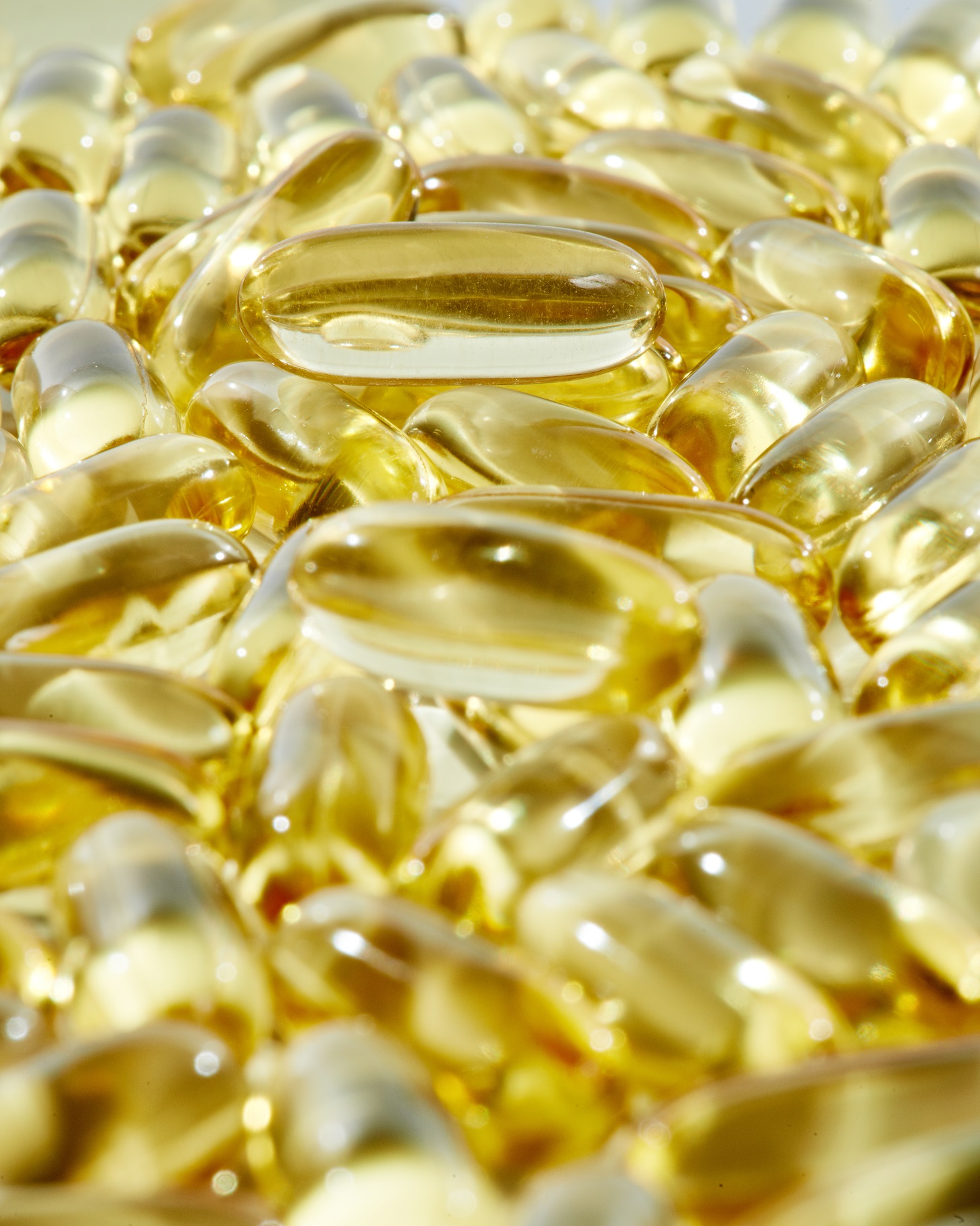 Medicinal products containing omega-3 acid ethyl esters are taken by mouth and have been approved in the majority of the European Union Member States through national procedures since 2000 for secondary prevention after myocardial infarction (MI) and in the treatment of hypertriglyceridaemia. The original approval of Omacor (EU reference medicinal product) was based on an open-label study (GISSI Prevenzione) from 1999. At that time, available data showed some benefits in reducing serious problems with the heart and blood vessels.

It should be reminded here, that a review of omega-3 fatty acid medicines was started on 22 March 2018 at the request of Sweden under Article 31 of Directive 2001/83/EC. The Swedish national competent authority considered that in light of recent clinical trials, the clinical benefit of omega-3 acid ethyl esters containing products in prevention after MI should be re-evaluated.

It should be underlined that this review focused on the medicines’ use in patients who have had a heart attack, in combination with other medicines, at a dose of 1 g per day. EMA’s committee for human medicines, CHMP, re-assessed the evidence accumulated over the years on these medicines for this specific use and consulted additional experts in the field. It concluded that, although there are no new safety concerns, the effectiveness of these medicines in preventing recurrence of problems with the heart and blood vessels has not been confirmed.

It should also be noted that the current European guidelines no longer recommend omega-3 supplementation in this indication.

EMA’s committee for human medicines, CHMP, considers that the benefit-risk balance of Omega-3 acid ethyl esters medicinal products for oral use in secondary prevention after myocardial infarction is not favourable.

EMA concluded that the marketing authorisations of these medicines should be updated to remove this use.

List of the medicines affected can be reached here.

Scientific conclusions related to the procedure are presented in Annex II while Amendments to relevant sections of the Product Information in Annex III.