Review of widely used ranitidine medicines to treat conditions such as heartburn and stomach ulcers due to detection of impurity, N-nitrosodimethylamine (NDMA), a probable human carcinogen!

EMA is to start a review of ranitidine medicines after tests showed that some of these products contained an impurity called N-nitrosodimethylamine (NDMA) at levels which raise concerns according to the principles of the ICH M7 guideline.

The results on a limited sample of products showed that for the majority of both ranitidine APIs and finished products, NDMA was above the acceptable intake established during the referral procedure under Article 31 of Directive 2001/83/EC for sartans with tetrazole ring (considering the maximum daily dose authorized in the EU, and long-term use in 50 kg adult), please refer to the table below. 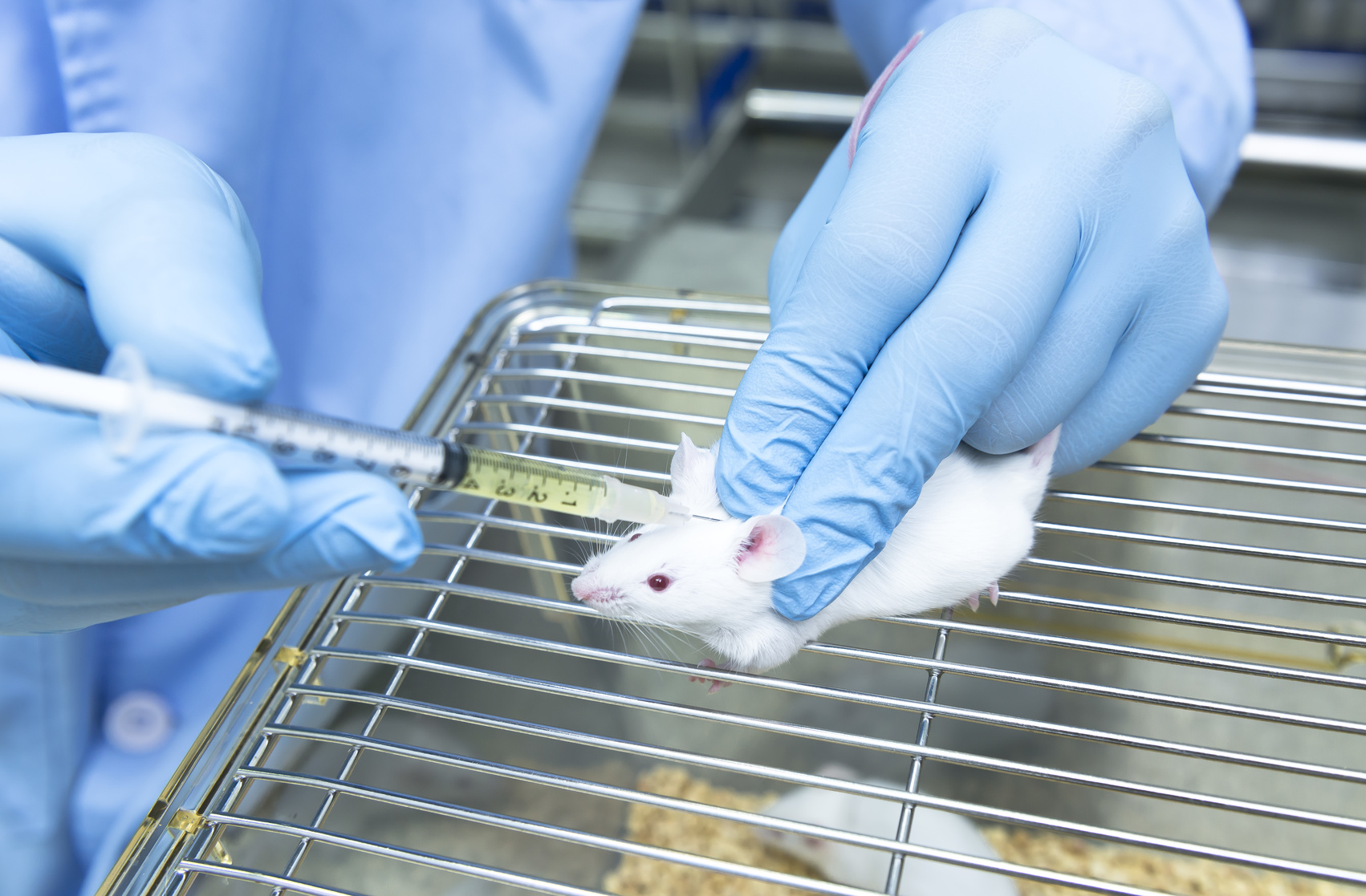 NDMA is classified as a probable human carcinogen (a substance that could cause cancer) on the basis of animal studies. It is present in some foods and in water supplies but is not expected to cause harm when ingested in very low levels.

The review of ranitidine medicines was initiated on 12 September 2019 at the request of the European Commission, under Article 31 of Directive 2001/83/EC, to evaluate the relevance of the findings, the potential root causes and their impact on the benefit-risk balance of medicinal products containing ranitidine.

Ranitidine belongs to a class of medicines known as H2 (histamine-2) blockers, which work by blocking histamine receptors in the stomach and reducing the production of stomach acid.

It is used to treat and prevent conditions caused by excess acid in the stomach such as heartburn and stomach ulcers. Ranitidine-containing medicines are authorised by national authorities and are available as tablets and injectable formulations.

Current status of CEP for Ranitidine hydrochloride can be checked here 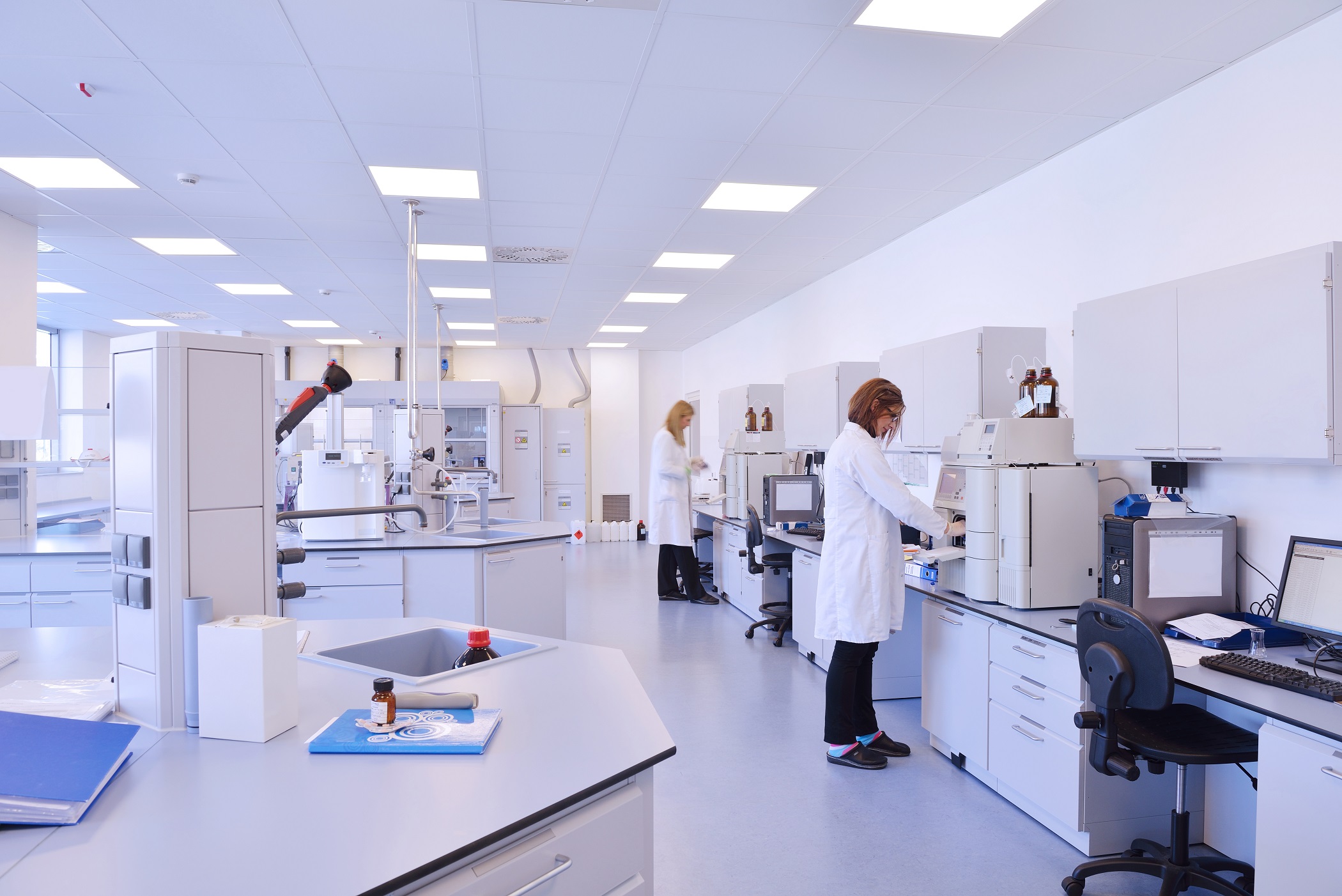 The LC-MS method for the detection of NDMA in ranitidine drug substance and drug products published by FDA is available here.

This method should be validated by the user if the resulting data are used to support a required quality assessment of the API or drug product, or if the results are used in a regulatory submission.

On 23 October 2019, the U.S. Food and Drug Administration is releasing a second liquid chromatography-mass spectrometry (LC- MS) method for manufacturers and regulators to detect and quantify NDMA in ranitidine. The agency is using this method to test potential NDMA-containing ranitidine samples. The second LC-MS method for NDMA in ranitidine uses a more widely available technology than the first posted method. The agency is sharing the second method to provide alternatives to firms wishing to test their drug products for NDMA.


Patients who have any questions about their current treatment can speak to their doctor or pharmacist. There are several other medicines used for the same conditions as ranitidine that could be used as an alternative.

It should be noted here that ranitidine is an over-the-counter (OTC) and prescription drug. 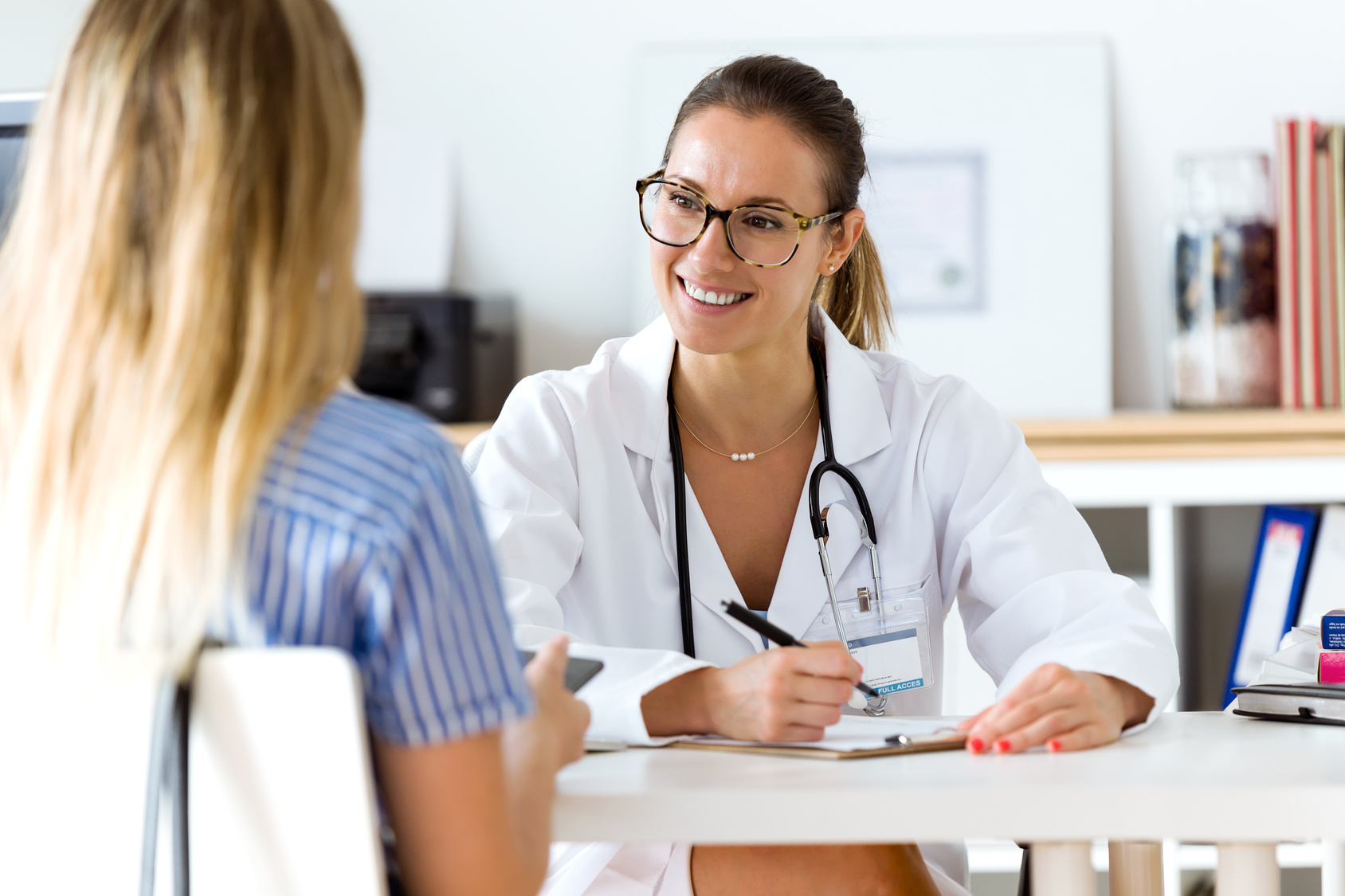 On 23 October 2019, the U.S. Food and Drug Administration published Questions and Answers on NDMA impurities in ranitidine for more information. 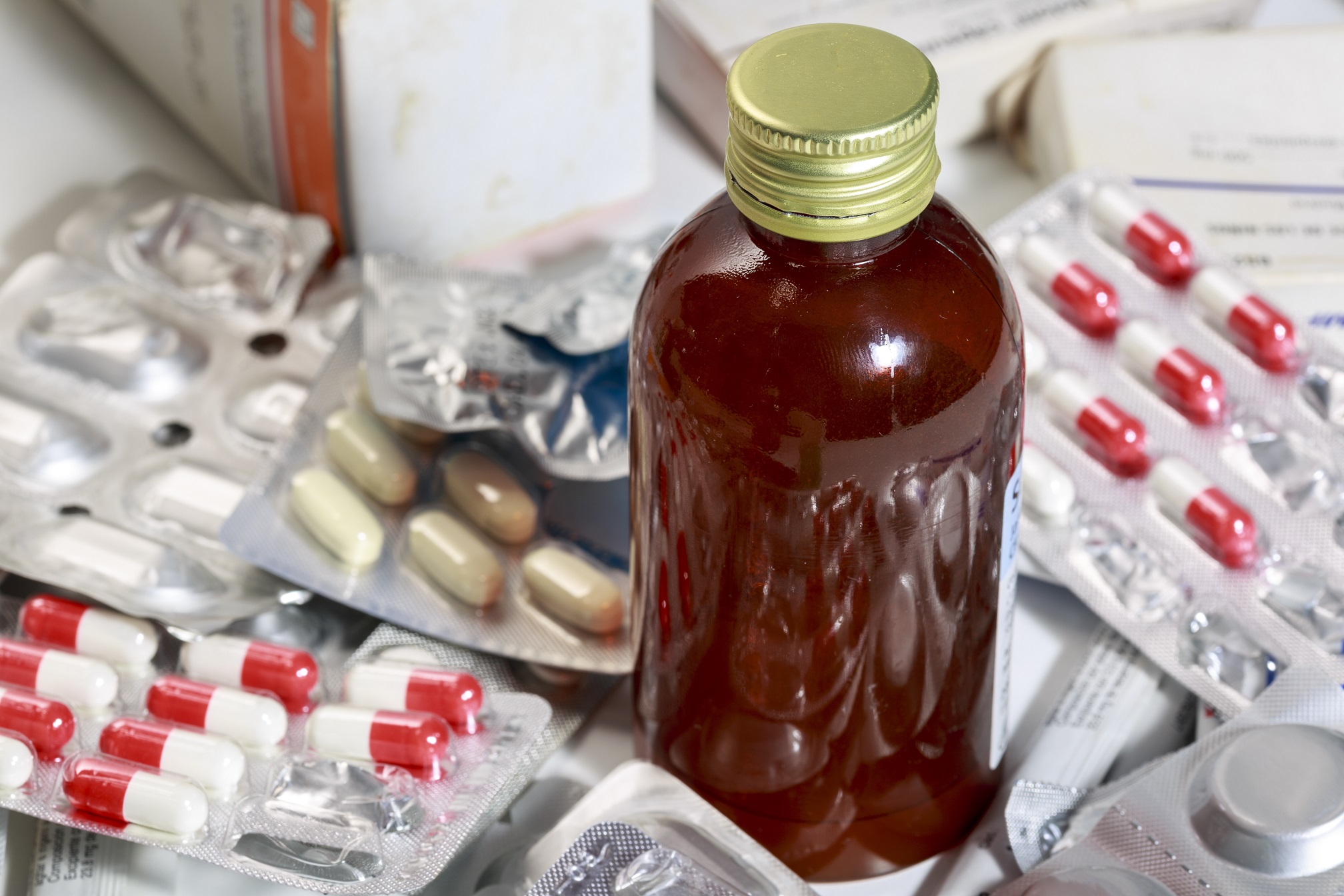 FDA continues to investigate the presence of the N-Nitrosodimethylamine (NDMA) impurity in ranitidine and is now aware of NDMA in nizatidine, which is chemically similar to ranitidine. FDA has identified NDMA in ranitidine and nizatidine active pharmaceutical ingredient (API) and finished drugs which included tablets and syrup. NDMA was present in all samples tested. Testing of ranitidine for injection is still ongoing.

It is important to note that FDA has set the acceptable daily intake limit for NDMA at 96 nanograms or 0.32 ppm for ranitidine. 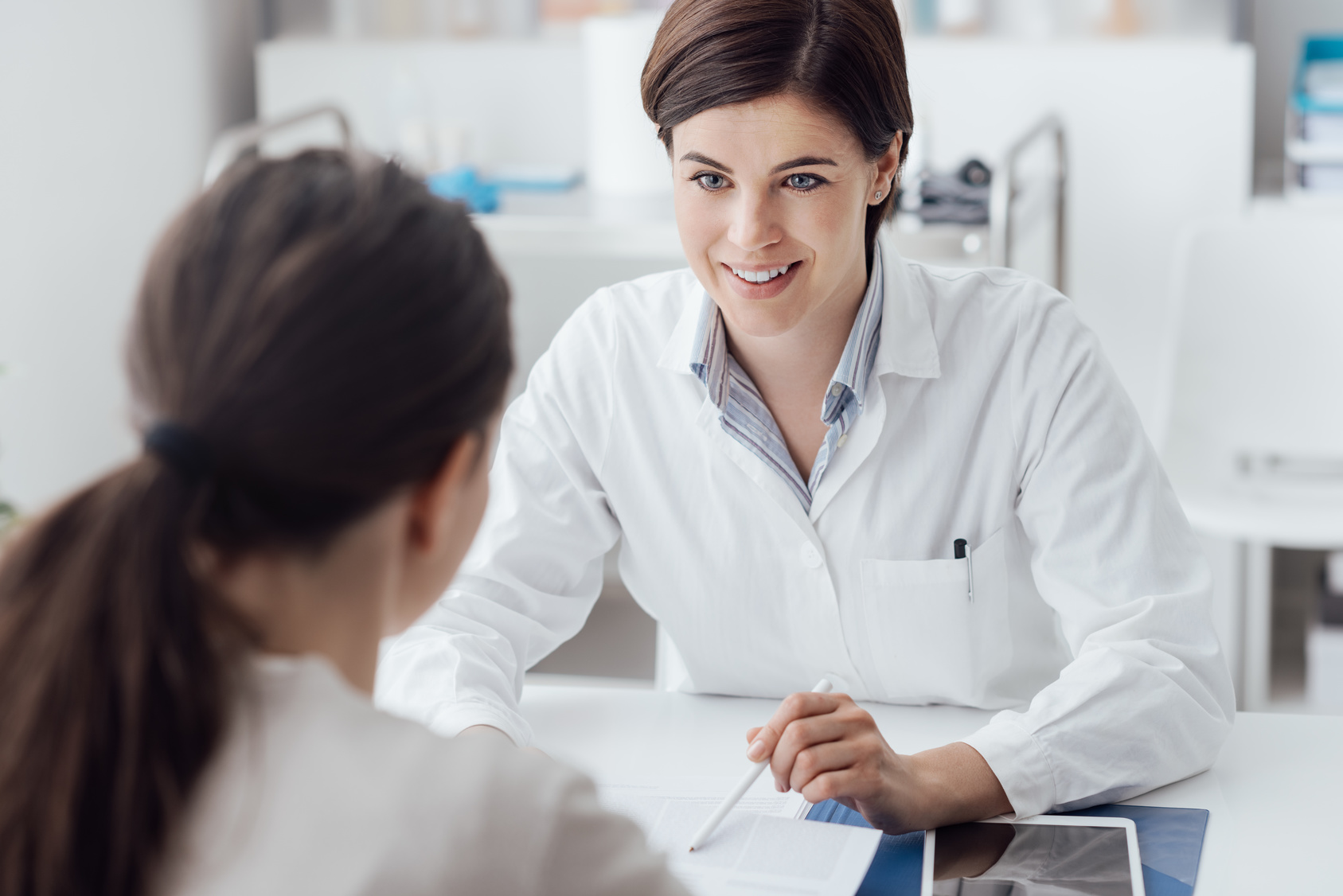 Consumers taking OTC ranitidine or nizatidine can consider using other OTC products approved for their condition. The FDA’s tests of samples of alternatives such as Pepcid (famotidine), Tagamet (cimetidine), Nexium (esomeprazole), Prevacid (lansoprazole) and Prilosec (omeprazole) show no NDMA impurities in the medicines to date (the data at 12 November 2019).

Patients taking prescription ranitidine or nizatidine should speak with their health care professional about other treatment options. There are multiple drugs approved for the same or similar uses as ranitidine and nizatidine. 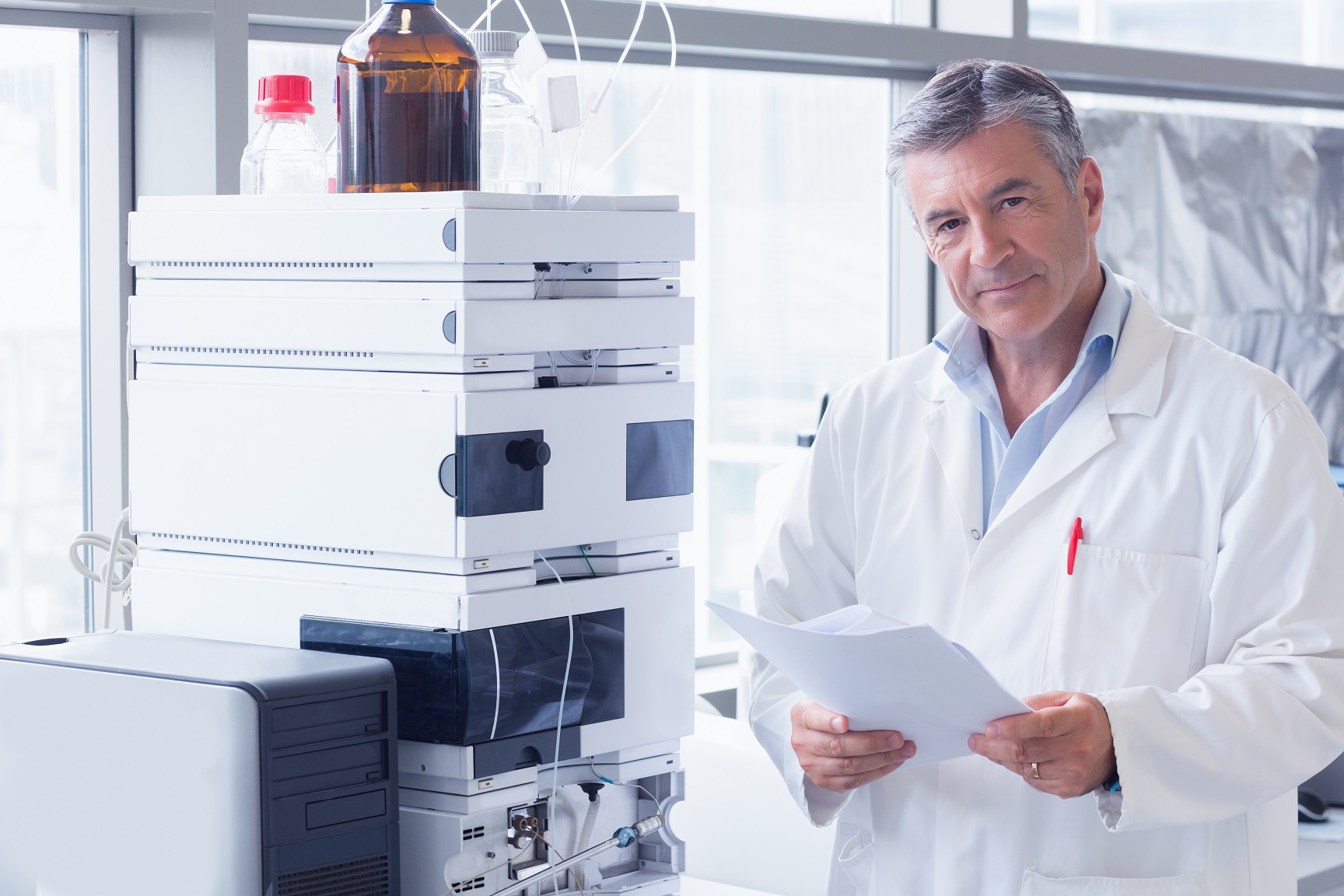 On 4 December 2019, the U.S. Food and Drug Administration announced that manufacturers of ranitidine and nizatidine products have been asked to expand their testing for NDMA to include all lots of the medication before making them available to consumers. If testing shows NDMA above the acceptable daily intake limit (96 nanograms per day or 0.32 parts per million for ranitidine), the manufacturer must inform the agency and should not release the lot for consumer use.

Even though it has been determined that ranitidine does not form NDMA in typical stomach conditions there is also some evidence that there may be a link between the presence of nitrites and the formation of NDMA in the body if ranitidine or nizatidine is also present. Because of this, consumers who wish to continue taking these drugs should consider limiting their intake of nitrite-containing foods, e.g. processed meats and preservatives like sodium nitrite.